Specialising in child and family health care, Debbie is a homeopathic practitioner with over 30 years of practical experience, as well as a registered nurse and a qualified Montessori teacher.

Debbie has accumulated over 30 years of practical experience in homeopathic health care and has lectured at the two main Sydney homeopathic colleges, as well as the Montessori College and other colleges in London.

Over the last 30 years, through a large diversity of experience, Debbie has built a deep understanding of the nature of the human being in relation to health and disease.

Debbie studied nursing at St. Thomas’s Hospital, London, and pursued her career with an interest in medical and intensive care nursing. She then moved into the field of nursing education and was a tutor for some years.

During this time, Debbie became aware of ‘gaps’ in the conventional system of medicine, and in 1988 followed her desire to develop an understanding of natural therapies and nutrition, particularly the philosophy of homeopathic medicine. 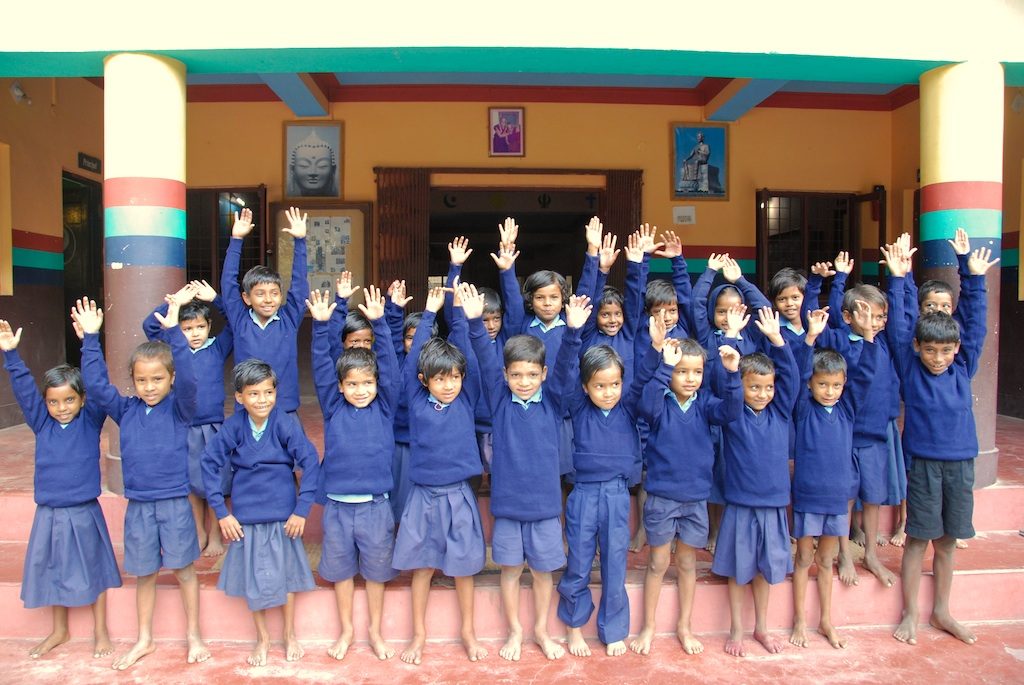 In 1996, Debbie took on the responsibility of director of health and education for a charitable project in central India. The position involved establishing a homeopathic hospital and outreach programme with an emphasis on mothers and their children, and polio and paralysis rehabilitation.

During her time in India, Debbie also established a charitable school following the philosophy of Universal Education. Her interest in understanding the needs of young children in assisting the development of a Universal Education curriculum, lead her to qualify as a Montessori teacher, after which she taught in the UK and India.

Debbie’s experiences in India helped to established a deep wish to understand the spiritual nature of the human being, particularly through the practice of meditation and the study of Buddhist philosophy. In order further this understanding, she has undertaken intensive solo meditation retreats in the Himalayas, Sri Lanka, Central India and the mountains of Spain, often for several months at a time.

Debbie now undertakes private homeopathic consultations in the Byron Bay, Mullumbimby, Brunswick Heads, Lennox Head and Ballina area, specialising in women, children and family health care, however all are welcome! Through her extensive experience, Debbie feels she can offer a truly holistic perspective on health and illness to hopefully enable others to feel well and happy in their lives.